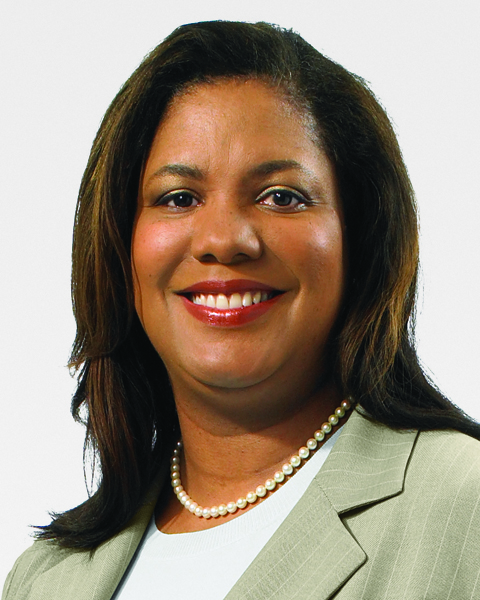 Antoinette ?Tonie? Leatherberry, a principal at Deloitte Consulting LLP, was exposed to examples of determination and resolve early in life. When she was a student, her father challenged her all-girl Catholic High School to introduce physics and other sciences into the curriculum. ?He always found avenues for me to learn and reach my highest potential. He never settled for the status quo, or less than the right answer to address my educational needs,? Leatherberry remarks.

Now, Leatherberry uses those very attributes in her work with several advisory boards, including Widener University?s Board of Trustees and the Executive Leadership Council?s board of directors. She is a member of STEMConnectors Innovation Task Force, which brings together corporate, government and education leaders to address STEM talent-development challenges, and chairs its National Career Accelerator Day. Focused mostly on underrepresented minority women and children, the program, with Leatherberry?s help, has introduced thousands of children to STEM careers through the Clinton Global Initiative. ?It?s a three-year commitment. In one year, we surpassed the 15,000 mark,? she says. Even so, bringing diversity to STEM is rife with challenges. Says Leatherberry, ?Our kids suffer from a lack of exposure, possibilities and opportunities.? That?s a status quo she hopes to overturn.

Leatherberry has two daughters, whom she refers to as her greatest accomplishment. She holds a bachelor?s degree in mechanical engineering from Boston University and an MBA from Northeastern University. She has spent most of her professional life at Deloitte, where she was hired as a senior consultant right out of graduate school 24 years ago. Now a principal, she appreciates the daily menu of new experiences. ?No two days are alike, and it?s always about problem solving, being solution-oriented and making an impact,? she explains.

While it?s too soon to talk about post-retirement plans, ?there will probably be a teaching element involved,? Leatherberry notes.