SAN FRANCISCO (Reuters) – Greylock Partners, a top-tier Silicon Valley venture firm, said on Tuesday it has hired a new investing partner in Josh McFarland, who will be leaving his executive post at Twitter Inc.

McFarland, who has been vice president of product at Twitter, is just the latest executive to leave the struggling social media company this year. Four senior executives left San Francisco-based Twitter in January, and another two executives departed in May amid the company’s tumultuous efforts to find new products and features to grow its user numbers.

McFarland came to Twitter after the startup he founded, TellApart, was bought in a nearly $500 million deal by Twitter in its largest acquisition deal. TellApart helps businesses advertise to potential and existing customers online; before it was bought, the startup was making about $150 million in annual revenue.

McFarland has long-standing ties to Greylock Partners. He worked at the firm as an entrepreneur in residence, a role in which he began building his startup, and Greylock also invested in TellApart. Slavet said he has wanted to hire McFarland for nearly a decade, but McFarland rejected Greylock’s first offer, eight years ago, to instead start his own company.

McFarland also previously worked at Google as a product manager.

Greylock, among the oldest Silicon Valley venture firms, has invested in a range of successful and highly valued tech companies including Airbnb [AirBnB Inc], Dropbox, Facebook, LinkedIn, Workday and Pandora. It raised a $1 billion fund earlier this year – its 15th fund – to invest in new companies. 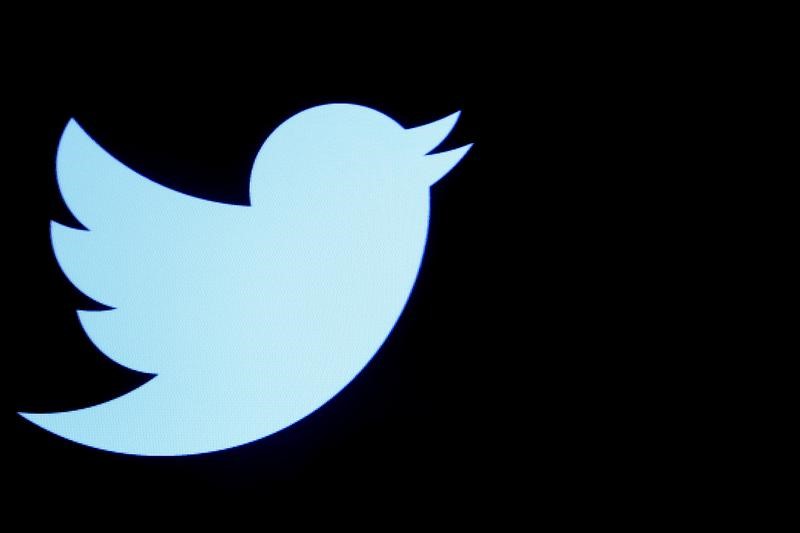