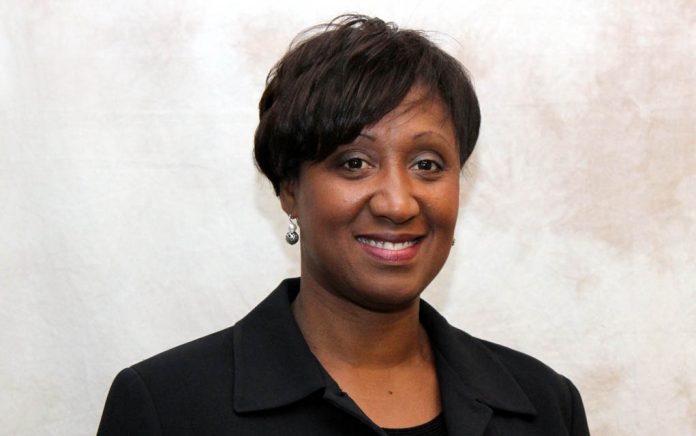 Thirty years ago, Angela Thompson- Howard abandoned a nascent bank career and joined UPS as a part-time human resources representative at night. She took a second part-time job at Blockbuster Video “to pay the bills,” eventually moving into a full-time position while working part-time at UPS. “I began thinking about getting my master’s degree so I quit Blockbuster to start the program at Webster University.

Six months, later I was promoted to full-time supervisor on the night ramp at UPS. If it had not been for [UPS recruiter] Leroy Bland getting me to apply, as well as coaching and encouraging me, my life would be very different today,” she recalls.

Today, Thompson-Howard is vice president of human resources for UPS, East Region. She sits on the board for the Women in Trucking Association, mentors young women at UPS, and is a founding member of UPS leadership affinity groups, called Business Resources Groups. “I am a committed diversity and inclusion evangelist, trying to break barriers and advance women’s footprint in the transportation industry,” she states.

A sports enthusiast, she also is a board member for Figure Skating in Harlem, which promotes academic and athletic excellence among young women of color in New York City. In 2017, she and her sister created Santa’s Little Helpers Inc., catering to foster children. “The best of both worlds came together then,” Thompson-Howard says.

Thompson-Howard clearly inherited her mother’s determination and drive. With eight children to raise, Earlene Thompson ran a daycare business in her home and later became a successful Tupperware distributor. “She was the first role model to let us know we can do anything if we put our minds to it,” Thompson-Howard states. A certified HR professional, Thompson-Howard has a bachelor’s degree from William Penn College. She completed the Yale School of Management Women’s Leadership Program and Emory Executive’s Perspectives Program.