Home Personal Finance And Now, Time to Pay the Bills 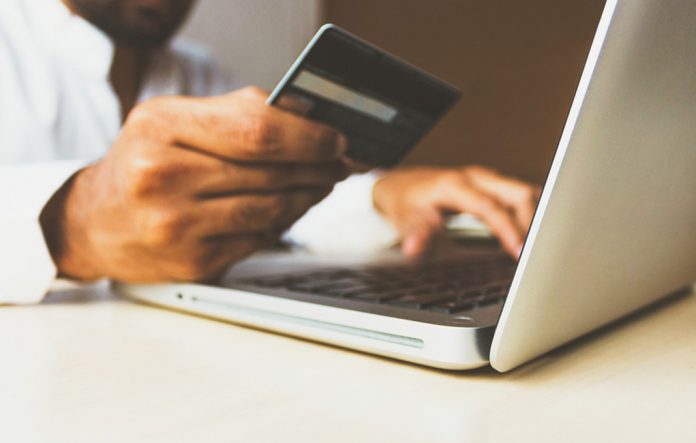 Consumer spending soared this holiday season — reflecting high consumer confidence and record employment numbers. The MasterCard holiday spending figures show an increase of 3.4 percent, amid a 189 percent increase in online shopping. With the stock market near record highs and worries about China trade diminishing, shoppers expressed their optimism by buying gifts for others and themselves.

And now, come the bills. For many people they will be a shock. According to a new survey by MagnifyMoney.com, 78 percent won’t be able to pay off their holiday credit card debt in January. And 15 percent of those people are making only minimum monthly payments.

At that rate, it could take up to 30 years to pay off those balances, adding more than 4 times the amount charged in interest payments along the way!

It’s a widespread problem. According to the survey, more than 44 percent of holiday spenders took on debt this holiday season — and more than half said they hadn’t planned to find themselves in this position. Gen Xers took on the most debt — $2,076, on average. Millennials added $1,215, but baby boomers were controlled, adding on average only $606 to their credit cards.

Now it’s time to figure out a response that will help you dig out of holiday debt — and keep you from making your situation worse.

Using multiple credit cards does not divide the pain, or the finance charges! This is the time to add it all up. You don’t need a computer. Just pile up the bills and make a list on a piece of paper. Write down the balance, the interest rate and the minimum monthly payment. Post that list prominently on your checkbook or desktop.

Take your credit cards out of your wallet for the coming months and place them, along with your list, in an envelope. Truly, this will be a physical reminder that you’re in debt trouble. (Yes, I know you added your credit card to your “saved info” on Amazon. It takes real self-discipline to delete that so you can’t just press “Buy It”!)

One step you can take to ease the process of paying off your balance is to do a balance transfer to a card that offers a zero interest rate for a period of time — allowing you to dig into that debt repayment. A new survey from CompareCards.com says that half of all cardholders had opened a balance transfer card at some point, and 18 percent have done so more than once.

But beware of the hidden traps. If you don’t repay the balance during the specified period, your interest rate could skyrocket, leaving you trapped in a worse situation. Check the length of the no-interest period; it could be as short as 6 months or as long as 18 months. And some of those offers come with a fee that is added to your balance. You can compare balance transfer deals at www.CompareCards.com.

The CompareCards survey also revealed that despite best intentions of cardholders who transferred a balance in the past year, only 54 percent said they paid off the entire transferred balance during the no-interest-rate period — down from 59 percent the year before. The road to debt hell is surely paved with good intentions.

Here’s the formula I’ve repeated many times in this space. Take the current minimum monthly payment and double it — and keep paying that same amount every month. If you don’t charge another penny, your card balance will be paid off in less than three years, saving a fortune in interest charges. Try it with at least one card.

Finally, we all need to anticipate a reward for reaching our goals. So set one for yourself — perhaps dinner out or a concert ticket if you pay down your card to zero. Just don’t charge it!