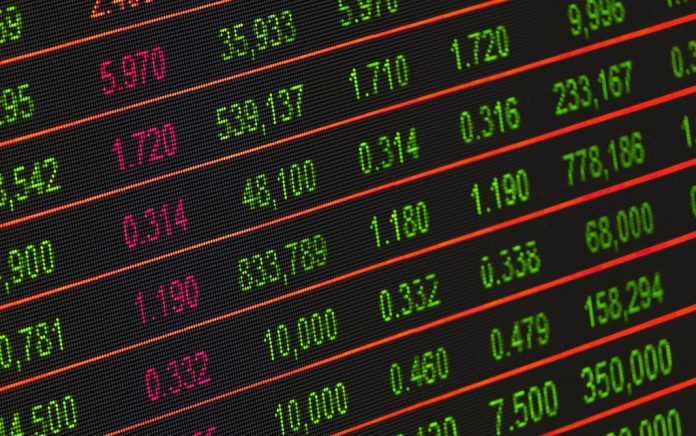 It’s been a long time since we had a real bear market, and memories of pain fade amid subsequent gains. For a generation of recent investors, and those with short memories, some perspective is in order.

In the past 3 years, the entire stock market outperformed its historic averages. Over the past 75 years, the average annual return of the S&P 500 (including dividends) has been 10%. But returns for the past three years have averaged around 17%! This was an impressive bull market.

But the law of averages suggests that things will even out over the long run. And that means there could still be significant declines ahead.

Most new investors automatically assume they can “beat” the market — jumping in and out of individual stocks based on the “action.” And they assume that any dip is a “buying opportunity” — a chance to get in before the eventual rebound.

Now they’re going to learn what happens when you can’t easily touch bottom. They might even stay underwater for longer than they can hold their breath!

There have been eight bear markets in recent history — going back almost 100 years to the famous bear market that started in 1929. That sickening drop took 34 months — almost three years — from peak to bottom. And the total decline was 83%! It was, by far, the worst bear market in modern history.

But other bear markets have rivaled it for they pain they caused — including the the two most recent bear markets. The bursting of the dot-com bubble in September 2000 lasted two years until the bottom was finally reached. The S&P 500 lost 45%, but the Nasdaq fell nearly twice as much. And some stocks never came back. Just think of the Pets.com sock puppet!

And how could we forget the frightening financial crisis that occurred less than 15 years ago? The broad market averages lost 51% between November 2007 and February 2009. And it took 37 months — over three years — to rebound.

But today, many who are trading crypto and meme stocks and the tech complex are just now learning those lessons for themselves. The real question is whether they will ride it out — or give up and sell all at once in a panic. That’s what historically makes a market bottom.

Intellectually, we can tell ourselves that every bear market has eventually bottomed. And that after every bear market a new economic cycle brought renewed growth and higher prices for stocks. But you can’t pay the mortgage with intellectual property.

The three D’s of bear markets

You need to deal with the three “Ds” to come out of a bear market intact. The first is “Danger.” You need to correctly assess the possibility that the stock market as a whole could lose 50% — because that’s not unusual. In fact, the average loss of those eight bear markets of the past century was 40.6%. And if you’re not “average,” you could suffer far greater declines in your portfolio.

The second D is “Duration.” How long could this decline last — not to mention the time needed to climb back to (and above) the previous peak? The average duration of those eight bear markets from the old high through the bottom until the market recovered to that high water mark was 57 months!!

Now ask yourself if you will need some of your investment portfolio to live on in the next five years? If that’s the case, your time horizon might be too short to ride out the drop and wait for the rebound.

And that brings us to the third “D” — Discipline. Even if you tell yourself you’ll be fine not digging into your investments for cash for the next few years, do you have the emotional discipline to ride it out? Think again!

For young people who are making regular contributions to a 401(k) plan, a bear market is a golden opportunity. They get to buy more shares of their mutual funds with the same dollars invested. And when the market rises again — and it will — they will get more bang for their bucks.

But if you are retired, or planning to retire soon, and will no longer contribute but instead be withdrawing, a bear market can certainly change your retirement scenario.

Money lessons for the new year

With the Market at Its Peak, Should You Wait to Invest?

Secrets of the 401(k) Millionaires