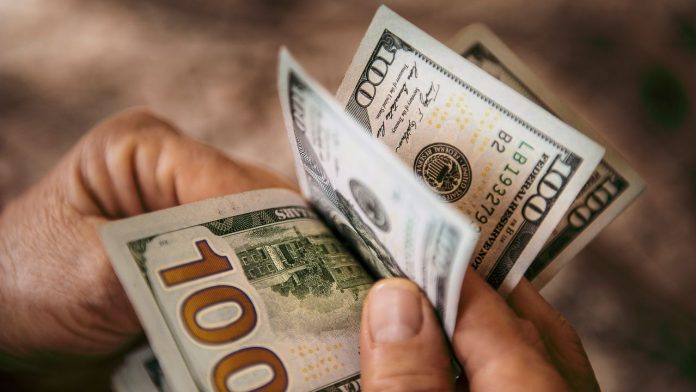 Americans have gradually begun to reopen their wallets, but we’re still saving more than we have in decades. The personal savings rate, which measures the amount of money Americans have left over each month after spending and taxes, dropped to 17.8% in July after spiking to 33% in April, but that’s still the highest rate since May 1975. Some 45% of Americans say they’re saving more than usual, according to a survey by the Associated Press and the NORC Center for Public Affairs Research.

That means a lot of pent-up demand could be unleashed when the economy recovers. But it could be a long time before Americans return to their previous spending habits, and that has serious implications for an economy that relies heavily on consumer spending to drive growth.

“There’s a lot of uncertainty about how the pandemic is going to play out,” says Mark Zandi, chief economist for Moody’s Analytics. “Will I be working three months from now? Will my pay be cut? People are saving for a potentially stormy day.”

The spike in April wasn’t surprising because most of the country was in lockdown, bringing the economy to a halt. In addition, many Americans–particularly those who had jobs–saved the $1,200 stimulus checks they received through the CARES Act. Many jobless workers also stashed the extra $600 a week they received in unemployment benefits through July, says Joao F. Gomes, professor of finance and economics at the University of Pennsylvania’s Wharton School.

The unprecedented nature of this downturn makes it difficult to predict when Americans will feel confident enough to start spending again. “There’s no real framework for this,” says Tom Porcelli, chief economist of RBC Capital Markets. Porcelli doesn’t expect spending to accelerate until the country returns to close to full employment, typically defined as an unemployment rate of 5%.

People could also be motivated to open their wallets if an effective vaccine is introduced and widely distributed, Zandi says. But the rise in spending could come more slowly if the vaccine is rolled out over several months and only helps, say, half of the people who receive it, he says.

And even then, economists say, not everyone will be eager to whip out their credit cards. The Great Recession also led to a rise in the savings rate, and boomers continued to save after the downturn ended.

That could happen this time, too, Zandi says: “I think that group will be saving more, post-pandemic. They’re the most vulnerable, and now they are even less prepared for retirement.”