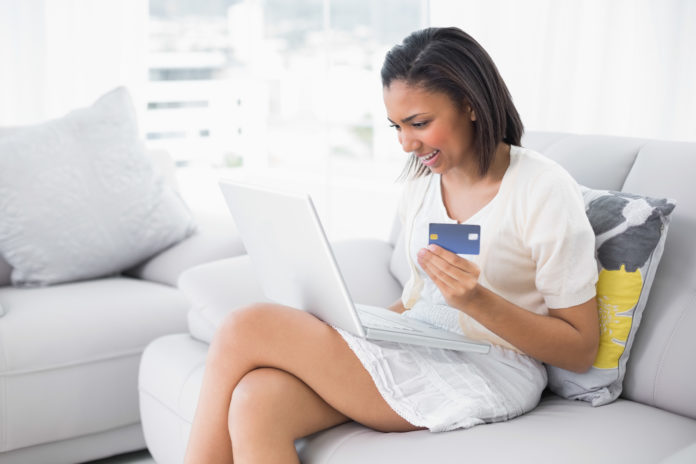 SAN FRANCISCO ? The holidays have traditionally been an important time for the consumer tech world, with electronics makers placing big bets that shoppers will venture into Black Friday and Cyber Monday sales with open minds and open wallets.

But for some manufacturers, this year might be more important than others.

Products in categories that consumers aren?t yet familiar with ? think digital home assistants, like Amazon?s Echo ? tend to bank the most on a successful holiday season, according to retail analysts.

?There?s clearly some overlap between the Echo and Google Home,? said Craig Johnson, president of retail consulting firm Consumer Growth Partners. ?I?m not convinced people have room for both devices in their lives.?

Amazon?s virtual home assistant has been around for three years, but this will be the first year it has a direct competitor in Google Home. Neither product is likely to win a monopoly this holiday season, according to analysts, who believe the category of virtual home assistants is still too new and poorly understood to have that kind of penetration. But if one company gains the lead, it could lock the other out from some households.

Both Google and Amazon have ramped up their marketing efforts in the lead-up to Thanksgiving. Google will temporarily discount its virtual home assistant at retailers such as Best Buy, Target and Wal-Mart during Thanksgiving week from $129 to $99, nearly half of what a full-priced Echo costs.

Amazon has given its line of virtual home assistants ? including the recently launched lower-cost Echo Dot ? prime placement on its website, bought TV advertisements and splashed the web with Echo ads. Steep discounts are expected around Black Friday, and Amazon has already tried to turn customers into Echo gift-givers by offering a buy-five-get-one-free deal on the palm-sized Echo Dot.

?It forces them to step up their game,? said Marlene Morris Towns, a professor at Georgetown?s McDonough School of Business. ?You can see they?re investing quite a bit in its promotion.?

This particular holiday season is also important for both Google and Amazon because it?s an opportunity to establish the product category; a chance to finally shed the novelty moniker that devices like the Echo have carried for the past three years, and to re-introduce them to consumers as must-haves.

?It?s reminiscent of the release of TiVo,? said Towns, referring to the digital video recorder from 1999 that let people record TV shows airing on different channels at the same time. ?It was this great technology that was hard for people to get their head around. TiVo faced this challenge where it was hard to get people who hadn?t tried it to adopt it.?

The Echo and Google Home find themselves in a similar position, Towns said. Amazon and Google can advertise all they want, but people want to know that it?s something they can trust, she said. And one of the best ways to gain consumer trust is to have the people they trust using it.

?When people entertain and have friends and family stay over, it?s an opportunity for exposure,? Towns said. ?Thinking back to TiVo, I wasn?t sold on it until I went to a friend?s house to watch the Super Bowl. We were in awe of how it worked.?

Gift-giving is another big opportunity, said Johnson, who noted that products such as the Echo and Google Home are priced in the gift-giving ?sweet spot.? Even Amazon has acknowledged this, saying in a statement sent to the Los Angeles Times that with the introduction of the Echo Dot, which retails for $49.99, ?it is easier than ever to give the gift of Alexa this year, or add Alexa to any room of the house? (Alexa is the name of the artificial intelligence that powers the Echo).

But in addition to going up against each other, Johnson said both the Echo and Google Home will find themselves competing with other consumer electronics that are also priced in the gift-giving ?sweet spot? of below $1,000. They?ll be up against virtual reality headsets from Oculus, Sony and Samsung. They?ll compete with new-release video games. Johnson even sees some 60-inch 4K televisions as competition for the Echo and Home.

But there?s reason to be hopeful. In a recent survey conducted by consumer data firm Qualtrics, holiday shoppers were asked which tech toys they wanted most. The leading gadget, with 23.85 percent of votes, was the iPhone 7. In second place with 12.17 percent was the Xbox One. The Amazon Echo came in a close third at 12.05 percent. Google Home wasn?t included in the survey. If Amazon pulls off its holiday strategy, those people might just get what they want.

Journalist Jarrett Hill and The Power of Social Media