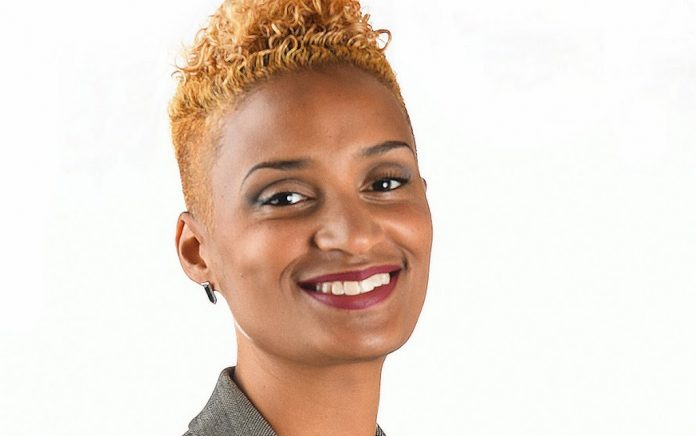 Aisha Browne Glover’s award-winning career in the public sector began in 2005 when she joined the Center for the Urban Environment, New York City’s largest provider of environment educational programs, as the associate director for development and public affairs. Fifteen years later, she is the president and chief executive of Newark Alliance, working to advance economic revitalization in Newark, New Jersey’s most populous city.

She assumed this role immediately after serving as the first female president and CEO of the city’s Community Economic Development Corporation, where she led the bid to attract Amazon’s second headquarters. “I love working on behalf of the City of Newark and regard this as a unique and important opportunity to help shape the economic future of people with backgrounds similar to mine,” she confesses.

“The city has allowed me to use the best of my skill set and has opened doors that will have an impact for years to come, not just on my life but more importantly, on the lives of its current and future residents.” As a junior in college and a new mother, Glover worked full time and attended school full time, earning a bachelor’s degree from Hunter College, City University of New York (CUNY); a master’s in public administration from Baruch College (CUNY); and an Executive Leadership Certificate from Columbia University’s School of Social Enterprise.

“My mother is my role model for grit, perseverance, and integrity. She balanced going to grad school with working and raising children while remaining civic-minded,” she remarks. And Glover still draws on a high school teacher’s lessons. “She trained me in peer mediation and conflict resolution, but also stood as a strong model for tolerance and respect,” she explains. Newark is a major hub for international transportation, so it’s hardly surprising that Glover would “find opportunities to serve abroad,” if time and money permit.