Leonardo Trist?o, Airbnb’s general manager in the country, noted the benchmark in a statement on Monday, marking a sharp pickup from the country’s roughly 421,000 arrivals in 2015 and about 622,000 arrivals in the twelve months through June.

The market got a boost in August, when more than 85,000 guests arrived in Rio alone during the three-week Olympic Games, whose organizers designated Airbnb an official provider of accommodation. Brazil’s worst downturn on record has also raised unemployment, pushing more people to seek income from hosting.

The company previously reported 80 million arrivals globally in 2016, up from 40 million in 2015.

Trist?o also announced the arrival of travel services known as Trips in the Rio and Sao Paulo markets in June, in a push to diversify revenue from lodging into other tourist activities. 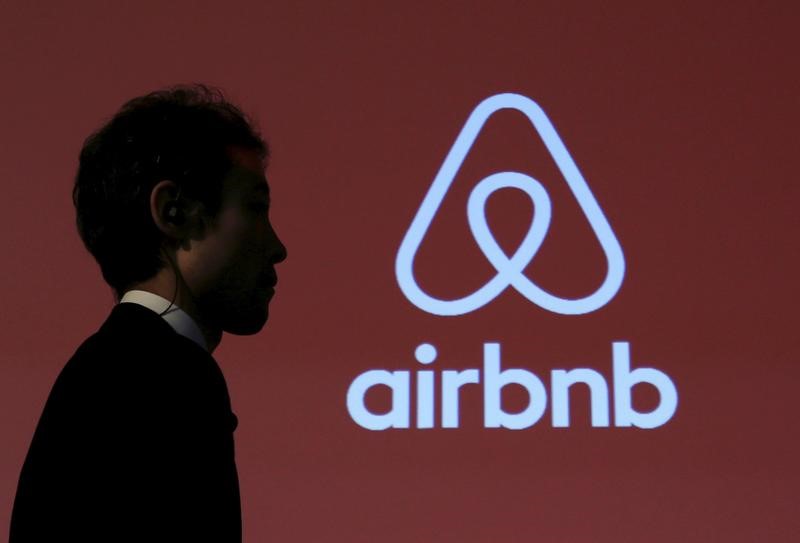 How a Nigerian-British Entrepreneur is Shaking Up The Robotics Industry