Home Money After the Elections, What’s Next for Your Money? 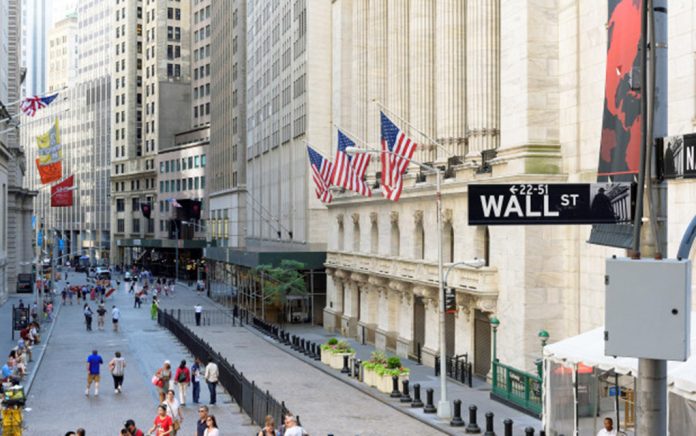 The shouting and the voting are over. So with the midterm elections behind us, what’s next for your wallet?

The good news, perhaps, is that probably not much should change, at least not in the next few months. The economy is solid. Still, more Americans would like to benefit from the nearly decade-long economic expansion. A recent Bankrate survey found that the majority of Americans polled said their finances had not improved over the past two years.

For those who have money in the stock market, returns after midterm elections are generally positive. Going back to 1946, on average, the Standard and Poor’s 500-stock index has gained nearly 17 percent in the 12 months after an election. Keep in mind, that’s history and not a guarantee about the coming year.

The stock market rallied in reaction to the news because investors’ expectations were matched by the outcome. The House of Representatives went to the Democrats, and Republicans retained control of the Senate. Veteran Wall Street observers tend to say that a congressional standoff, or some degree of it, is good for markets. Longer term, that’s debatable because there are serious problems that need solutions, such as the affordability of health care (a key issue for Democratic voters), immigration (necessary for businesses in need of workers) and infrastructure funding (roads, highways and bridges need help pretty much everywhere in the country).

Both the presumptive House Speaker Nancy Pelosi and President Donald Trump have indicated a willingness to look for areas of possible agreement on legislation. As he mentioned infrastructure and health care in his post-election news conference, Trump called it a “beautiful bipartisan type of situation.”

Pelosi said that working to cap prescription drug prices is also a goal, one that Trump has often mentioned. As she outlined a number of priorities, Pelosi included seeking better wages for workers and campaign finance reform. “We’ve all had enough of division,” she said.

Whether that spirit of cooperation can actually happen is another question. Democrats pledge to turn up the pressure on investigations and subpoenas involving the president’s income taxes and business ties. The investigation into Russian interference in the 2016 election continues.

The trajectory of the U.S. economy appears to be fairly well-established with growth for the full year approaching 3 percent, compared with just 2.2 percent in 2017. On the other hand, the Federal Reserve appears it will continue raising interest rates through 2019. The final such rate boost of the year is seen coming at the December meeting of the Federal Open Market Committee.

For savers, rising rates mean the opportunity to get more generous returns. In addition, the rates paid on products such as certificates of deposit vary widely, so it truly pays to shop around. For borrowers, rising rates mean that costs are also going up accordingly. That puts the onus on individuals to pay down, or pay off, debt on things like credit cards, home equity lines of credit and personal loans.

Finally, even as the midterms are over, the 2020 presidential campaign will be gearing up. That means the divisions that came to light over the past year or so won’t be fading much, if at all, anytime soon.

Do All Consumers Really Want to Go Cashless? Some Businesses Not...