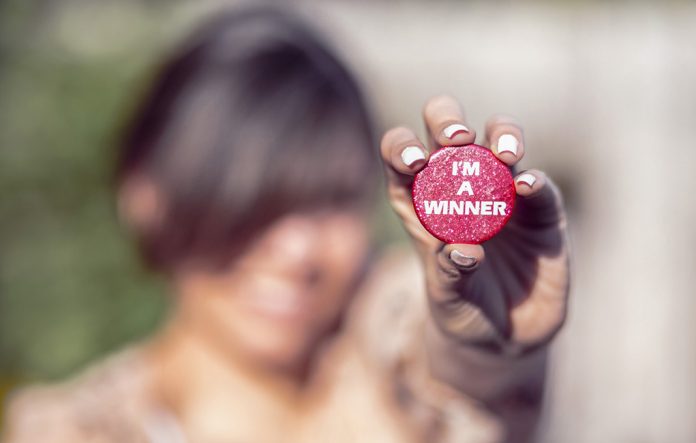 College seniors are beginning their job search, and many have their sights set on certain companies they’re extremely interested in working for. How can these soon-to-be graduates introduce themselves to the organizations on their “short list” if there aren’t any jobs being advertised? And what should they say when they do?

Getting a foot in the door isn’t impossible — it will just take a bit of work and creativity to introduce yourself to companies not advertising open positions, according to Chicago-based career coach Sara Young Wang.

“There isn’t one way to go about it, and it’s likely you may have to try many different avenues of approach before you get a response,” Wang says.

According to Wang, in lieu of having an “in” with someone at the company, emails are the simplest way to start.

“You can send an email to those in HR requesting that they consider you when a position does become available,” she says. “Then think about reaching out to others in the company that are in a position of power to influence hiring. A sweet spot is when you can make contact with those in a position of influence whose own work could be made easier or more successful by having someone in the role you would want to fill.”

So think about who might benefit with you in the office.

“Who benefits from you as an employee? These are usually department/division heads or those that would be your manager if you worked there,” Wang explains. “If they like you, they would have an interest in vouching for you internally — either to create a position right now or keeping you near the top of the list of candidates to consider when a position is available.”

And don’t hesitate to reach out to anyone you might know in the organization. They’ll be able to provide insight about key people to speak with and how the hiring process works.

“Although they may not have the same influence as managers over hiring, they do have the ability to provide you with warm introductions to them, which are always better than cold emails,” Wang adds.

Don’t stop there. “Is there someone in your school alumni network, a family friend or someone else in your world you may be overlooking?” LinkedIn is obviously a powerful tool for figuring out those connections,” Wang adds.

Once you’re figured out whom to contact, what should you say?

The challenge is getting your contacts to open and spend time reading your email. Being clear and concise is key, Wang says.

Include information about your background; why you are interested in that particular industry in general, the company specifically; the role you would like to play; and what makes you the right person for the job.

“Close with a specific ‘direct ask.’ For example, you might ask to be kept in mind for the next hiring round, to meet to discuss future opportunities, or to have an informational interview,” Wang suggests.

–Be genuine and humble, but also confident in your abilities and what you can offer.

–Attach a resume. “Many recipients will open a resume before they read an email and a good resume will encourage them to want to learn more,” Wang notes.

–Customize each email. “No cut-and-paste vibes; it’s a total turn-off,” she cautions. “The time spent crafting a well-written email will be appreciated and go a long way to making a good first impression as someone who knows how to communicate effectively.”

–Always follow up. “Don’t assume a lack of response is a ‘no.’ “They might just need you to resurface your email in their inbox,” Wang says.

Finally, remember that in-person networking remains an important job-search tool — so think about ways to get in front of people who work for the companies you’re interested in.

“I’m not talking about job fairs — I’m talking about finding out about industry events,” Wang says. “For example, did the head of the department you want to work for just write a book? Go to the book launch party! Or attend one of their public talks. Or go to a conference. Get creative and get out there,” she concludes.

Is it OK to reach out for an update on your job application status?

Should college grads take the first job offer that comes along? Experts weigh in.

Name Dropping During Interviews: Is It a Wise Thing to Do?

How to Ace a Virtual Interview