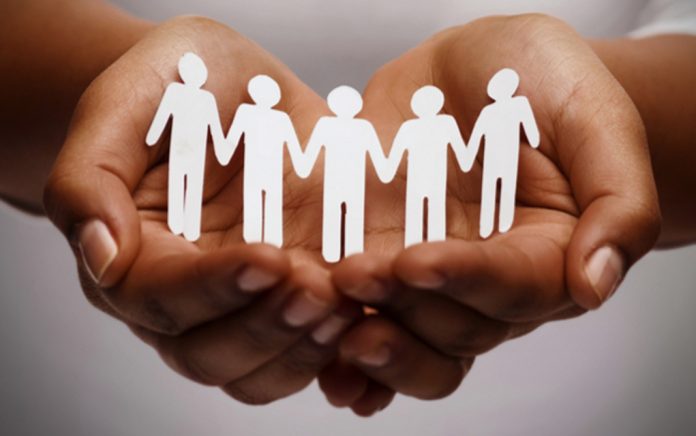 Amid today’s public discourse on racial equity and justice and related mass action, philanthropic organizations that proclaim commitment to the Black community are being called upon to put their support where their mouths are. The Black Social Change Funders Network, a project of the Association of Black Foundation Executives, and the Hill- Snowdon Foundation are challenging the country’s large foundations, social change grant makers and Black charitable organizations to bump up the level of their resources to Black-led, social change groups by at least 25 percent over the next five years. The challenge was high on the agenda of ABFE’s annual conference in Memphis, Tennessee, in April. Held under the theme “The Fierce Urgency of Now,” the conference provided “a vigorous agenda” for increasing public and private investments in Black communities and bringing attention to investment strategies “that build and protect Black institutional, political and economic power.”

Arguing their case in a February 2017 statement, “The Case for Funding Black-led Social Change,” the authors, ABFE president and CEO Susan Taylor Batten and Hill-Snowdon executive director Nat Chioke Williams, address three key questions: Why focus on anti-Black racism? Why is it necessary to invest in Black-led social change? What should philanthropy do? “It is important to focus on anti-Black racism because it is the root cause of the racial inequity we see today. We cannot achieve true racial and social equity for all people without dismantling white supremacy and anti-Black racism,” the statement says.

The statement cites a “long pattern of philanthropic neglect and under-investment in the infrastructure of Black institutions,” noting that less than 2 percent of funding by the nation’s largest foundations is specifically targeted to the Black community. “Foundations, donors and other stakeholders who say they are committed to Black communities have a responsibility to step up their support to Black-led organizations,” it says. While it acknowledges that the Black Lives Matter environment has seen an “encouraging uptick” in interest in racial equity and new support for Black-led organizations, it worries that this uptick may be merely “episodic,” instead of translating into “long-term and significant support for Black-led social change organizations in order to make Black communities thrive.”

The authors propose sustained, long term investments to build infrastructure in seven key areas within these organizations: civic engagement and political power; community organizing and People Power; policy advocacy and system reform; economic development and economic power; research and intellectual power; communications/narrative and social power; and leadership development and strategic convenings. They contend that “a dynamic and lasting infrastructure for Black social, institutional and political power is essential for dismantling structural racism and charting a course for an equitable, just and sustainable nation. Black-led institutions, aligned with multiracial movements, can be empowered to win our most ambitious goals for national progressive change.”

• As of 2015, only 3 percent of philanthropic institutions were led by Black CEOs;

• Of the 100 foundations with the largest asset sizes the same year, 9 percent of CEOs are Black;

• Of the ten largest foundations by asset size, three CEOs are Black;

• Of approximately 8,500 full-time foundation staff from about 1,000 foundations,

10 percent of staff are Black;

• In 2014, the percentage of Black individuals holding trustee positions at philanthropic

• The percentage of Black professional foundation staff declined from 10 percent

• Foundation funding targeted specifically at Black communities declined during the late 1990s through 2006.

• Education continued to be the top priority of grants explicitly designated to support Black males in 2013 and 2014, followed by human services and public safety.

Center. (Their most current data available)

Making the Most of Charitable Giving Before and After Retirement

3 Reasons Why 2020 May Be the Greatest Giving Year Ever