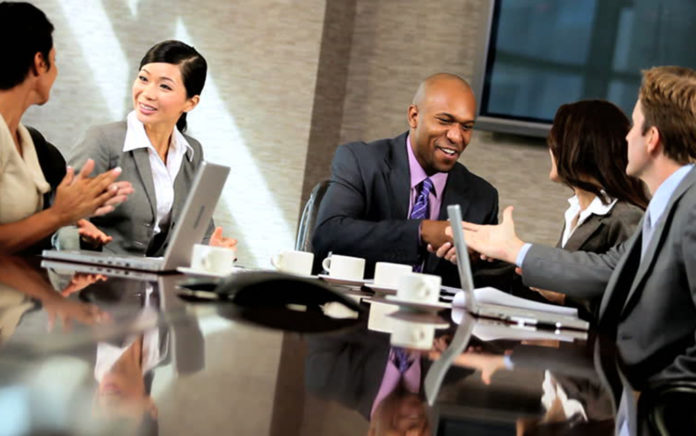 When a group of individuals starts a business together, it’s generally “all hands on deck” for the first several years. When the time comes to more firmly delineate roles, titles and responsibilities, it can cause some friction if not handled well. Here are 7 key things to consider when distributing leadership roles among founders to help things go smoothly.

Certain positions aren’t suited for everyone

Unfortunately, people often admire the people we are least like rather than those we are most like and aspire to roles or positions we are least suited to. Your founder with the best head for numbers and finance may see himself or herself as CEO not CFO. Getting people into the right roles for their skill set can sometimes take some finesse, but it will pay off handsomely in the end.

Don’t get hung up on titles and positions

Not everyone can be a CFO and not everyone is necessarily suited to that type of role even if they could be. Some people will always be better managers than executives, while others will always be more comfortable letting others call the shots so they can be free to do their own thing.

When an individual first came on board with the company, they might have been single with no children. By the time the company really gained momentum, they may be married with 3-4 children. This can make a difference in regards to what kind of time they still want to devote to the company and what type of role they want to fulfill.

While teams are generally formed around needs, pulling together people with varying skillsets as need arises, there can often be some overlap. Positions need to go to the person with the greatest expertise in a certain area, not necessarily the person who has done the most in that arena.

A CEO who learned coding because he or she needed to build a tech company may discover they actually have a passion for it. Just because a person may be the best person to take on a certain role, doesn’t mean that role is really what they want. It’s important to evaluate not just the needs of the company when assigning roles, but individual needs as well.

Stay in your lane

When businesses first develop and everyone is responsible for everything, it can be difficult to make the transition to certain people being responsible for certain things and no one else. A lot of toes can get stepped on in the process. It’s important to develop a hands-off approach and give people room to learn to manage their newly assigned areas.

Make changes based on performance

Sometimes, the people you are sure will thrive in a certain role just don’t, while others end up thriving. Give people a chance to get settled and figure things out, but don’t be afraid to make changes if it becomes clear it’s just really not working out.

How to be a Reporter’s Favorite News Source

How to Run a Business with Your Spouse