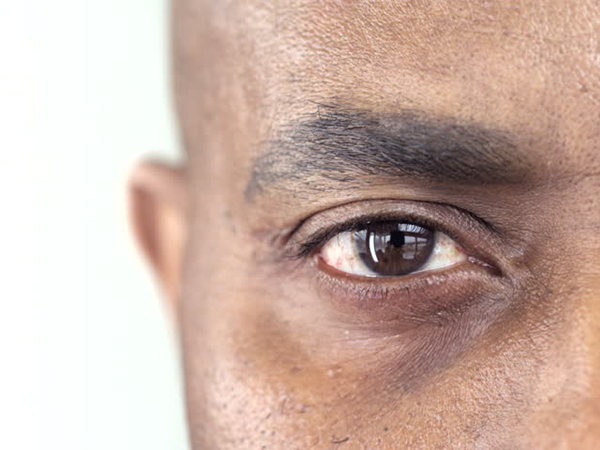 Have you ever wondered why the best seats for the most popular concerts get swooped up almost as fast as they become available? This leaves us with no choice but to either buy tickets in the nosebleed section or pay for the tickets we want on a secondary market website (such as StubHub) at a much higher price.

The reason you’re not getting the tickets you want at the prices you want is not simply because you haven’t learned the secret method to refreshing the ticket vendor’s webpage at just the right moment, or even due to the incredibly high demand for the stellar show. The culprits to this problem are ticket bots and the hackers who deploy them.

Ticket bots are software applications that run automated tasks at a much higher rate than would be possible for a human alone. These ticket bots are deployed by scalpers who unfairly obtain the best seats for popular events, then resell the tickets at much higher rates on secondary markets. These high-speed purchasing bots are even known to manipulate websites such as Ticketmaster in order to freeze up its systems, allowing them to purchase at rates of tens of thousands of tickets per minute.

The Economist reported that 60 percent of all the “hottest tickets” are purchased by ticket bots. It noted that even tickets to Pope Francis’s visit to New York, a free event, were snatched up by bots and sold for thousands of dollars on secondary sites. The greatest victim in this scam are the consumers — you and me — who are left paying higher prices for worse seats while enriching illegal bot operators. Ticket bots also harm all parts of the entertainment industry, including the performers. The majority of profits from the secondary market go into the pockets of the bot operators and not to the venue, promoter or performer.

Ultimately, there must be a solution to this problem, as the resulting inefficiencies have already started to dry up demand from disheartened fans.

One dramatic solution is for the event promoters to offer the tickets at prices so high on the primary market that there is simply no additional profit to be made by an intermediary. But raising prices simply perpetuates the frustration and pain of concert attendees. A consumer-friendly alternative is to snap a selfie.

As the co-founder of a biometric technology startup, my team and I are regularly approached by enterprise leaders eager to incorporate this type of technology into their businesses and industries. And as a burgeoning industry, we regularly enter the fray of debate presented by industry leaders, technologists, regulators and consumers.

Facial biometric authentication is a technology that has seemingly limitless applications and the use of facial biometric screening is growing rapidly across industries. Last year, Uberunveiled selfie authentication for its drivers, which it had been piloting for several months prior. Popular dating app Bumble used selfies to prevent users from adding somebody else’s photos to their own profiles. Most surprisingly, MasterCard announced it was rolling out its facial biometrics for payment authentication in several European countries. The core benefit of these solutions is that they confirm that there is a live person instigating the transactions.

The two major benefits that facial biometrics present to businesses are reducing losses to bots and fraudsters, and improving the user experience. Bots are a favorite tool for fraudsters, and requiring facial biometrics introduces a new hurdle that is far more difficult for their bots to clear en masse. For real human users, selfies are far less painful than memorizing a username/password or replying to a one-time-password. For dating websites or social networks like Facebook, eliminating bots enriches the social experience for users by ensuring that their interactions are with real people. Additionally, it can reduce the fraudulent and obscene bot accounts that are rampant across such platforms.

The most pressing problems preventing widespread adoption of facial biometric authentication are proof-of-life, data handling, and data privacy practices. Proof-of-life (PoL) is a test that allows a biometric reader to verify that the data it is analyzing came from a live person. Without PoL, bots only have to obtain a high-resolution selfie to deceive the system. Some simplistic methods include requiring the user to perform a specific gesture like a thumb’s up or a wink. These requirements create user friction. Currently, only a handful of private companies are innovating passive PoL tests to eliminate friction.

In addition to solving PoL, companies must decide how to handle biometric data. Unlike a username or password, biometric information cannot be “reset” if it is compromised. Some in the biometric space see Blockchain as a possible solution for the storage issue. But even if biometric data is stored securely, when and how companies should be allowed to use the data is still an issue. This issue is hotly contested in the industry and has not yet received official legislation from regulators.

While biometric screening may not prevent every low-volume scalper from buying with the intention of reselling, it will eliminate the high-volume bots that are currently dominating the market. And to think that defeating them is as easy as snapping a selfie.