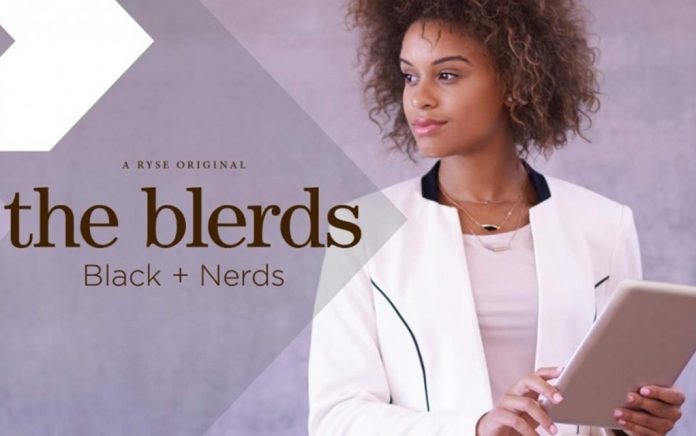 What started out as a mission to highlight the achievements of people of color with a local magazine, has developed into a VOD streaming entertainment platform and mobile app. Orlando, Florida-born, Atlanta-based Jay Jackson launched RYSE magazine in 2011. Now, he’s on the verge of launching RYSE TV.

?We began researching and planning this next stage about two years ago,? says Jackson. ?We were already in media in Florida, but we knew we wanted a bigger market and that brought us to Atlanta.?

RYSE, which stands for ?Recognizing the Young Successful and Empowered,? will soon become a multimedia group, offering the magazine, TV content and app. And Jackson has some valuable support in getting the venture up and running, including veteran actress and producer, Terri J. Vaughn (Nina Holiday Productions); rapper/activist and content creator, David Banner; and corporate heads such as PEPSICO, Ryan Wilson, CEO of The Gathering Spot and the City of Atlanta Film & Entertainment Division.

Why the streaming TV content? ?There are a few reasons why this happened,? recalls Jackson. ?It all started because we have a team of individuals under the age 25, so one day I assigned one of the writers to cover something on TV but she told me she didn?t have cable. She viewed everything on video streaming and on demand. So I asked 12 of our young staff members and only two of them had TV and of those two, only one had cable. All these young staffers were getting their content in other ways.?

Jackson adds, ?The reason I started the magazine was to show a positive side of people of color. And I realized that there are so many African-American content creators out there but they have no distribution or avenues to showcase their work. We will offer them a place to do this, and also look for ways to help them monetize their work.?

The first series RYSE will debut is ?Blerds.? ?It stands for ?Black Nerds,? which is a term of endearment in the tech world of color,? says Jackson. ?While there has been a lot of talk about increasing diversity in the tech sector, there is little focus on the actual people of color in tech. This show does that. It shows what they go through, their experience.? ?Blerds? focuses on a recent college grad with aspirations of creating the next million-dollar tech idea.

Jackson continues, ?I am excited to be honest with you. I have always been committed to empowering communities of color, and that is why I am so passionate about this.?