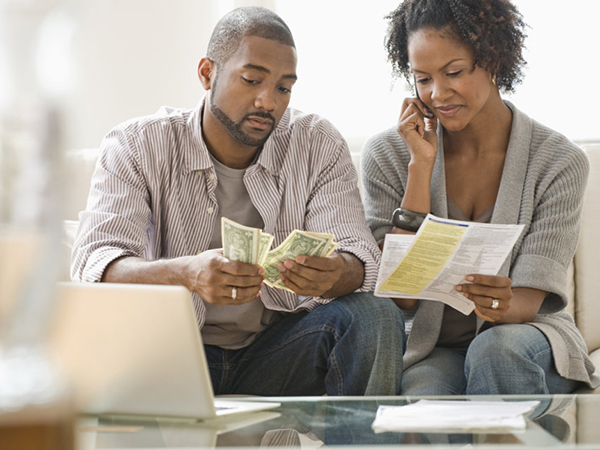 Waiting until December to make charitable donations or start moving money between various accounts to save money on 2017 taxes can present several obstacles. Transactions at investment firms can get delayed in December as people barrage these firms with such requests as year-end stock gifts to charities, and some non-profit organizations can also take weeks to process any major gifts. Employers can also get bombarded with year-end activity like last-minute payroll or tax-withholding change requests.

Instead, set aside time in October and November to take advantage of four tips that can save you hundreds, possibly thousands of dollars on your 2017 taxes. For most people, these transactions will involve other parties, which is the reason to move forward now. Here they are:

Donate Stock that has Appreciated in Value.

With the stock market hitting record highs in 2017, people with investments in stocks, bonds and other securities can donate those that have appreciated in value that they’ve held for at least one year, resulting in significant income tax savings. Donating stock saves even more taxes than

Here’s an example of how this works for someone in the highest federal tax bracket who lives in a state with a 6% state income tax:

— By making a $10,000 cash donation, a person can save $4,500 in taxes.
— However, making a $10,000 donation in stock that has doubled in value saves $5,990 in taxes, including $1,490 in future capital gains taxes.
For people who have never donated stock to charities, and don’t know which charities to support, ask your financial adviser about setting up a donor-advised fund.

This charitable giving tool enables donors to make a charitable contribution, receive an immediate tax benefit and then give away this money to their favorite charities over time.

For example, a person can give $20,000 of cash or appreciated securities this year to a donor advised fund and spread out the distributions to charities over several years. But by setting up the fund this year, they can take the $20,000 deduction on their 2017 federal and state income tax returns.

Increase Taxes Withheld from Your Paycheck.

If it appears you will need to pay additional taxes for 2017 when you file in April, increase the amount deducted from each paycheck right now by filing changes on a W-4 form. Waiting until December to make that adjustment won’t make much of a dent in your April tax bill, so handle this matter as soon as possible, and reduce the risk of underpayment tax penalties.

But waiting until December likely results in only one or two pay periods for any increased contributions to take effect — and that’s if your request is processed quickly. In addition, most people are spending more money than usual in December on gifts, travel and other items. They find it challenging to set aside more money for retirement. So, call your payroll department or go to the website of your employer’s 401(k) plan administrator and increase your 401(k) savings now.

While participants in a high-deductible medical plan can contribute money to their HSA through mid-April and receive a deduction on their 2017 tax return, I advise my clients to make their contributions by Dec. 31. This helps ensure a “clean” 5498 tax form from their Health Savings Account provider, as contributions made in Q1 2018 won’t appear on the 5498 tax form that’s mailed out around February. Contributions made in 2018’s first quarter, but effective for the prior year, will show up on form 5498-SA. But that form is sent in May, a month after you likely filed your tax return. Making all of your 2017 HSA contributions by Dec. 31 also means one less thing to remember to tell your accountant before your tax return is filed.

Who Can DIY Their Taxes – and Who Should Use a...

Credits and Deductions: How to Reduce Your Business Taxes