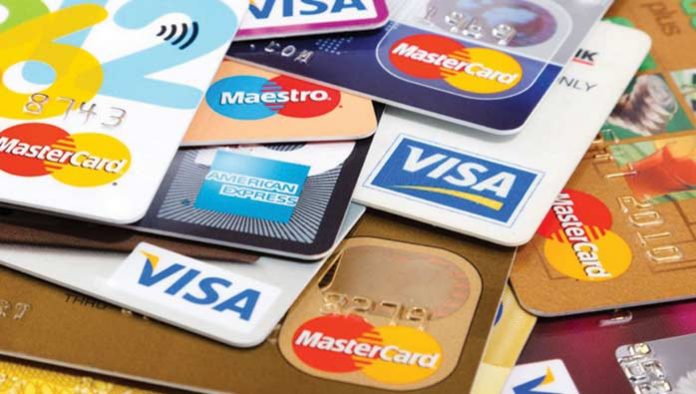 Free flights and extra-night stays aren’t the only perks you can get with airline or hotel rewards points. Some hotel chains and airlines let you buy or bid on special experiences on their auction websites. Here is a sampling of what you can find.

Awards shows and festivals. Get access to, say, the Oscars and music festivals such as Coachella. Hilton Honors recently packaged tickets for two to the 2017 Grammy Awards and after-party along with accommodations and transportation. Closing bid: 850,000 points.

Sports events. Suites can start at 25,000 points or less. Blowouts such as NBA All-Star Weekend or the Super Bowl (plus lunch with a player) go for more than 100,000 Marriott points.

Culinary treats. Through Starwood Preferred Guest, foodies can dine privately with famous chefs, such as Daniel Boulud or Guy Savoy, at their restaurants–sometimes with a cooking demo or kitchen tour thrown in. Bidding starts at 1,000 points.

Performances. Sit in prime seats at a show, then head backstage. Delta recently offered two orchestra seats to Aladdin on Broadway, a backstage tour and the opportunity to meet a character in costume. Opening bid: 30,000 miles.