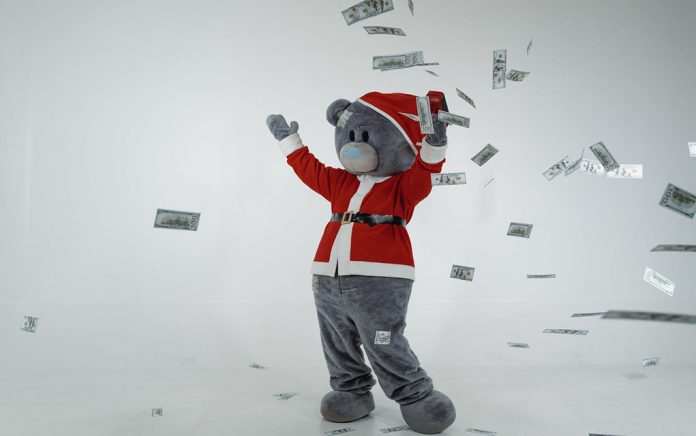 You don’t have to be a Trekkie to appreciate the growing investment opportunities in space. The space economy, measured by revenues generated by space-related endeavors, could triple in size to top $1 trillion over the next 10 years.

The following three exchange-traded funds focus on the space industry, although their approaches differ. The one that’s right for you depends on how you define space.

The fund tracks a carefully crafted index of 30-odd stocks. About 80% of its holdings are space firms that generate 50% or more of revenue from space-related business. Satellite companies, such as Orbcomm and Dish Network, are top investments. The rest of the fund is devoted to firms with space-related businesses that compose a minority of overall revenue. Old-school aerospace and defense firms, such as Lockheed Martin and Boeing, fit in here. Over the past 12 months through late May, Procure Space, which launched in April 2019, has returned nearly 70%.

The fund’s index is built by scanning company-issued regulatory filings for relevant terms. Firms that describe their material operations as space-related – space-mission support or space-debris tracking and removal, for example – make it into the benchmark.

“We’re focused on innovation and where the company is going with that,” says Bartolini.

Northrop Grumman and Raytheon Technologies are top holdings. Kensho Final Frontiers has been around since 2018; over the past 12 months, the fund has gained more than 50%.

The newest fund, Ark Space Exploration & Innovation ETF (ARKX, 0.75%), launched in March and is actively managed by Catherine Wood, who runs other funds, too, including Ark Innovation.

All sorts of technological innovation, including 3D printing, energy storage and artificial intelligence, are needed for space exploration, says Ark analyst Sam Korus. So the fund’s approach is broad. That’s why in addition to pure space stocks, such as rocket makers, the fund also holds shares in firms that may benefit from progress in space.

That includes Deere (better crop management thanks to satellites) and Netflix (a boom in new users when satellite-internet service reaches remote areas). Enablers of space exploration (battery technology and robotics firms) also figure in the fund.

How to Be a Smarter Investor in 7 Easy Ways

Save By Dollar or Percentage?