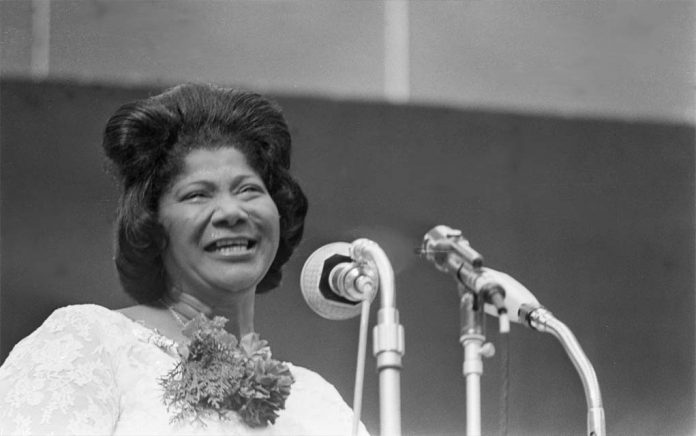 Jackson won international fame both for her musical prowess and her civil rights activism. Here are 25 facts about the legendary contralto:

Ballerina Misty Copeland Lights Up the Stage in “On the Town”

?Til the Well Runs Dry: A Caribbean Tale that Delights