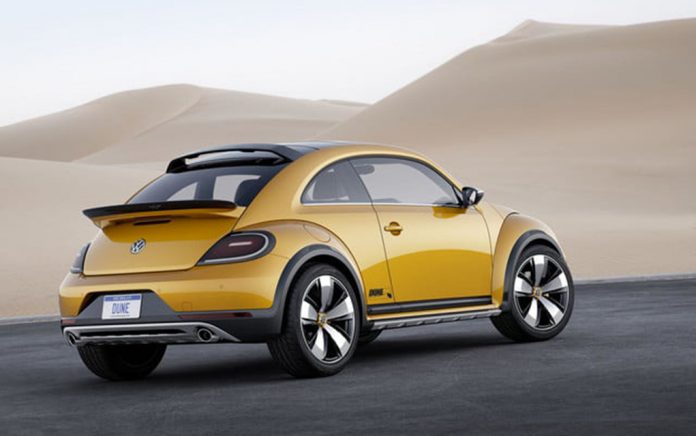 The Volkswagen Beetle reaches the end-of-the-line in 2019 with two Final Edition models. This year marks the end to one the world’s most popular cars, which has been a global icon since 1938. The current generation Beetle, which was introduced again in 2011, reached the end of its life cycle.

I test drove the convertible Final Edition VW Beetle in the winter, so open air was not an option. But VW added some unique interior and exterior features to the 2019 model, which also comes in a coupe body. The Final Edition Beetle comes in two trim levels, the SE and SEL. Both are distinguished by chrome, leather, colors and wheel size.

The SE has 17-inch aluminum alloy wheels and the SEL stands on 18-inch alloy wheels with a multicolor design that reflects steel wheels, hubcaps, and whitewall tires. Both models have special upholstery – the SE includes cloth and leatherette, while the SEL gets real leather

The 2019 Final Edition is powered by the same 2.0 liter turbocharged four-cylinder engine, which produces 174 horsepower and 184 pound-feet of torque. A six-speed automatic transmission powers the front wheels.