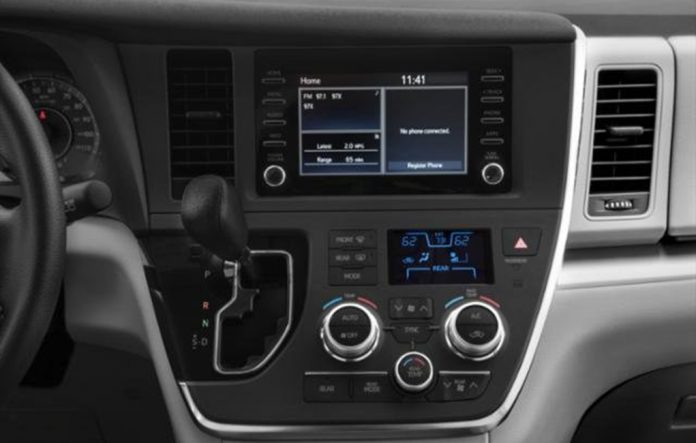 The popularity of SUVs and trucks that’s having a huge impact on sedan sales, is not having the same affect in the minivan market. Despite there only being five models in the market, today’s minivans are far more practical and versatile for families than SUVs or trucks.
Sales of minivan are holding steady. Naturally, the newly redesigned models are doing better than older models, like the Toyota Sienna which was last upgraded in 2015.
The 2019 Toyota Sienna goes up against newly redesigned models like the Chrysler Pacifica, Dodge Grand Caravan, Kia Sedona, and the Honda Odyssey. However, it still holds an advantage against its rivals.
I tested the 2019 Toyota Sienna XLE Premium with a price tag of $43,386 MSRP. Despite the higher cost, it has a few things working in its favor: It’s a Toyota and has a higher resale value, is the only minivan with an all-wheel-drive option, has more cargo capacity, has a powerful V6 engine, and has earned a 5-Star NHTSA safety rating.
The 2019 Toyota Sienna XLE is powered by a 3.5-liter V6 engine that is paired with an eight-speed automatic transmission. The 256 horses that it generates, makes it the most powerful minivan.
The Sienna is loaded with standard safety features, like Toyota Safety Sense P that includes a pre-collision system with pedestrian detection, emergency braking, lane departure, auto high beams, and radar cruise control.
Compared to an SUV, the Sienna is more versatile for larger families. It seats seven to eight passengers and can haul everything from small furniture items to golf bags. The third-row seats fold flat, while the second-row has captain chairs that slide forward or backward for more leg or cargo room.
Standard equipment in the 2019 Sienna includes Apple CarPlay and Amazon’s Alexa, digital assistant. However, Android Auto is still not available.
The EPA fuel economy rating is comparable to other models in the class. The all-wheel-drive Sienna averages a combined 20 mpg (18 city/24 highway). The front-wheel-drive models average 22 city and 27 highway mpg.

Once You Drive the New E-Class, You?ll Understand its Name