Home News>Business Do You Understand Your Loyalty Programs? 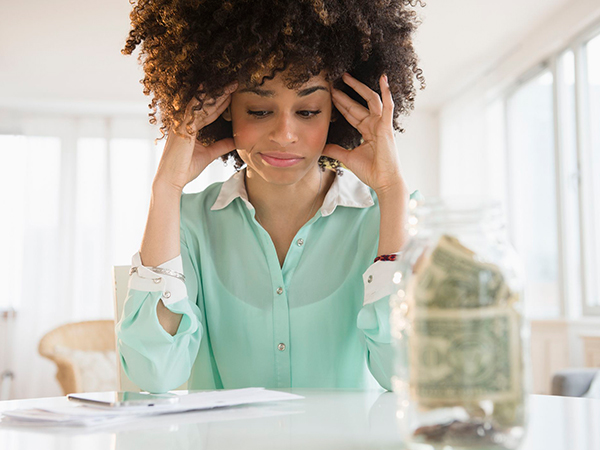 A new study revealed that around half of airline loyalty program members do not fully understand how to earn or redeem their points or miles.

The 2018 J.D. Power Airline Loyalty Program Satisfaction Study found that confusing program details negatively affects satisfaction, with around half of general loyalty program members admitting they do not completely understand how their program works.

As for status members, 30 percent also admitted to being confused on how their programs work.

Satisfaction levels have increased for both general and status airline loyalty program membership, but general member satisfaction is improving faster due to overall improvements in the earning and redeeming of rewards, as well as program benefits factors.

Survey respondents also said satisfaction increases when airline staff members use their name or when their preferences are recognized. Mobile-savvy travelers also revealed satisfaction is significantly higher when they use their loyalty program’s mobile app frequently.

“Airlines have worked hard over the past several years to demonstrate the value of their loyalty programs, particularly to general members,” J.D. Power’s Michael Taylor said in a statement. “While those efforts are paying off in the form of improved overall satisfaction scores, airlines have a huge opportunity to improve when it comes to customers’ ease of understanding the rewards program. JetBlue does very well in this area, though, across the industry, it’s only happening about half the time.”

Can Macy’s Keep its Rebound Alive?