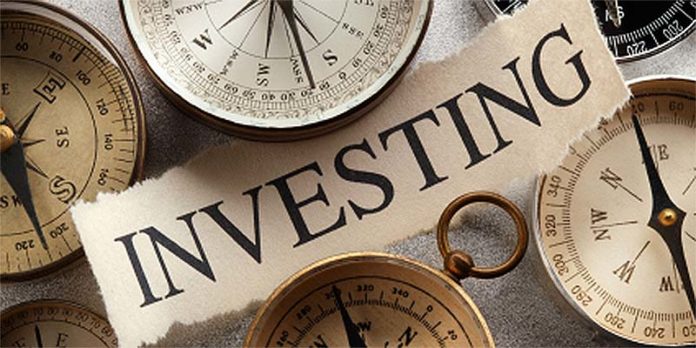 An Austell pastor wants to teach young members to “Just Do It.”

Nike has made Kaepernick the face of its new ad campaign for the 30th anniversary of “Just Do It.”

That wasn’t the highlight of the day, though.

Purvis had a surprise for the congregation.

Purvis, who has pastored the 3,000-member church for 25 years, also announced that he and the church were launching an essay contest for high school students in which the top three winners would receive Nike stock worth a combined $1,000.

Others quickly stepped forward to bring the total to $3,000 in stocks to be shared among the three students.

“This was to show our appreciation for the Nike deal with Kaepernick,” said Purvis, a diehard Falcons fan. “I felt like it was a win for everybody. Of course, we’ve been pulling for Colin all along. When you take a bold stance, it’s not always popular. … A deal for Colin is a deal for our community.”

Kaepernick began kneeling during the national anthem in 2016 to protest racial injustice. Since that season as a San Francisco 49ers quarterback, he has not signed with an NFL team. His kneeling drew the anger of President Donald Trump, who seized on the action to rally his base and accused players who kneel of disrespecting the flag.

Interestingly enough, it was former Seahawks player and Green Beret Nate Boyer who suggested to Kaepernick to kneel instead of sitting for the anthem.

“Soldiers take a knee in front of a fallen brother’s grave, you know, to show respect,” Boyer said in a previous interview on HBO’s “Real Sports With Bryant Gumbel.” “When we’re on a patrol, you know, and we go into a security halt, we take a knee, and we pull security.”

The Rev. Purvis is also an entrepreneur. He owns a barber shop, a cigar lounge and is a real estate investor.

He sees the church’s initiative as a way to teach students about success and to become owners, not just consumers.

“For many kids, the number one goal in life is to be a professional football player or to be in the NBA,” Purvis said. “But that’s not the only way to acquire wealth. There are other ways to do well in life than just playing ball. We can buy stock and become investors.”

He’s asking students to write about their crazy dreams or what they want to do in life. Several teachers, who are also church members, have volunteered to judge the essays. The three winners will read their essays on the fourth Sunday.

The ad campaign has its supporters and detractors. Some people say they plan to buy more Nike gear or its stock, while others plan to boycott the company.

Critics have posted photos on social media of their burning or cutting up their Nike sneakers, socks and other gear.

Nike’s stock shares closed Friday at $80.30, down 10 cents from the previous day’s close. Meanwhile, Edison Trends reported that its research showed Nike’s online sales were up more than 30 percent early last week in the wake of the campaign.

Angela Yee Promotes Side Hustlin’ and the Powerhouse NYC 2018 Contest

Angela Yee Promotes Side Hustlin’ and the Powerhouse NYC 2018 Contest