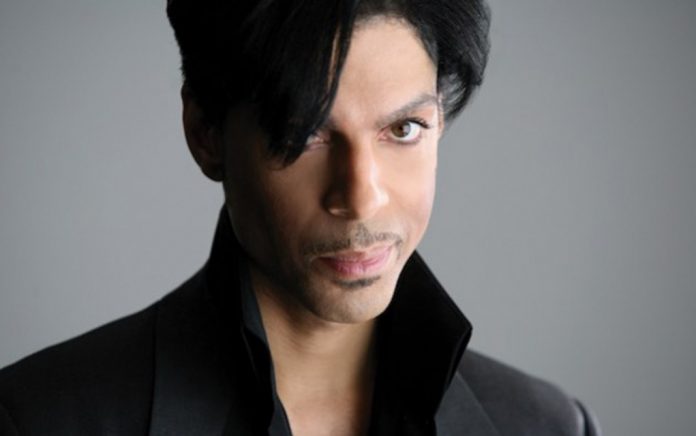 The launch includes rare and out-of-print recordings long sought after by fans and collectors. The music hails from the artist’s albums including “The Gold Experience,” “3121,” “Rave Un2 the Joy Fantastic” and more.

Legacy and the soul-funk musician’s estate struck an exclusive agreement in June to allow the launch, as well as the release of “Prince Anthology: 1995-2010,” a newly curated, 37-track album also available for streaming and through digital services.

“For Prince, 1995-2010 was an unprecedented period of sustained and prolific creativity. Releasing fresh recordings at a rapid-fire pace through a variety of distribution strategies including his own online NPG Music Club, Prince was making some of the most provocative, experimental and soulful music of his career,” Legacy Recordings said in a statement.

“Freed from major label demands and expectations, Prince was able to write, record and release his own music on his own terms,” the company said.

The album was assembled under the auspices of the Prince Estate, which has been handling the artist’s legacy and business since his untimely death in 2016. Friday’s launch also marks a new direction for his catalog; Prince fiercely protected and prevented his music from streaming online.

The new album opens with “Emancipation,” which the artist considered his “most important record” when it was released in 2006. It closes with his “We March” anthem from 1995’s “The Gold Experience.” (See complete track list below.)

“This new compilation provides a coherent musical chronicle of Prince’s artistic and spiritual evolution through the late 20th and early 21st centuries in songs that continue to resonant in the culture,” Legacy said.

1. “The Gold Experience” (1995) (“The Most Beautiful Girl in the World” grayed out, partial album streaming only; album unavailable for download)

I Love Seeing Other Black Women on the September Covers —...