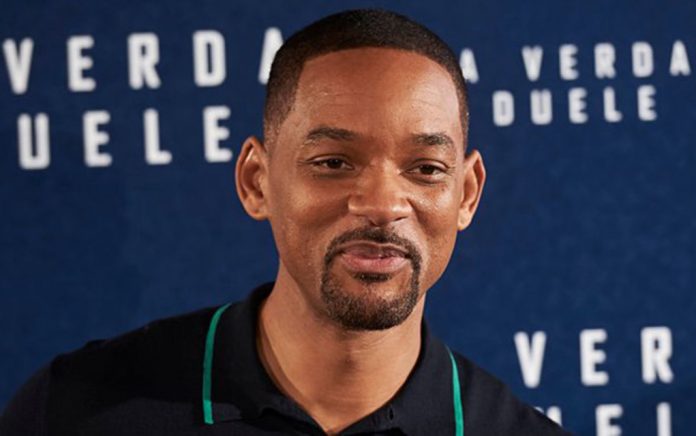 According to an annual industry monitor from the research firm Pitchbook and the National Venture Capital Association, last year, venture capital firms in the United States dished out $84 billion to 8,000 technology startups and companies, the highest amount of capital seen since the early 2000s. And this money flow into tech has no signs of slowing down.

Andreessen, a $1.5 billion venture fund based in Silicon Valley, says the investment returns will go towards nonprofits that aim to spur the black community’s engagement in tech.

The move adds Andreessen Horowitz to the list of companies that have taken an interest in breaking the stereotypical look of the tech space from white and male to one that is more reflective of the diverse makeup of the nation.

Another company that has taken this on most recently is Backstage Capital, founded by Arlan Hamilton, with its new $36 million fund for black women founders.

And serial entrepreneur Hank Williams, who passed away in 2015, is perhaps one of the most notable individuals who advocated for the advancement of tech diversity with his many efforts including the launch of Platform_, “a non-profit created to increase the interest and participation of underrepresented groups in the fields of technology and entrepreneurship, with a particular focus on African-Americans, Latinos and women.”

According to reports, Andreessen’s new fund is appropriately called “Culture.”

What’s the Password? Millennials Leaders in Getting Streaming TV for Free