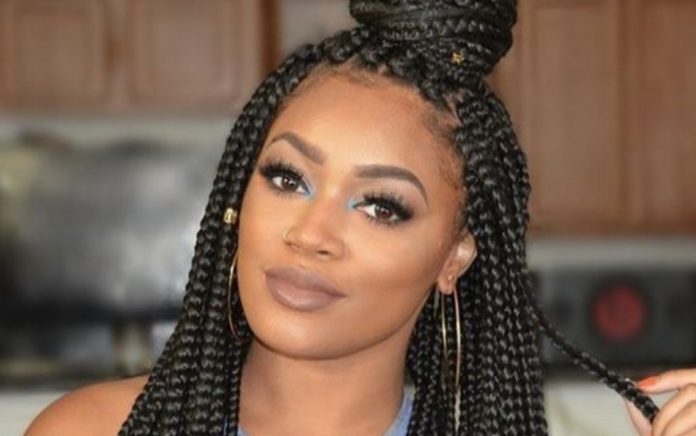 A hairy situation became more relaxed. Earlier this month, the U.S. Navy announced it would end a hair policy that many contend was discriminatory toward women of color in various segments of the military. In New Jersey, a bill that will no longer require hair braiding businesses to be licensed to operate was unanimously approved the state Assembly and became law in July.

According to a media release earlier this month, U.S. Navy Chief of Naval Operations John Richardson announced that the naval branch will now allow servicewomen to regularly sport, ponytails, dreadlocks, twists, cornrows and braids as long as the style does not compromise their safety or the safety of others.  “All of this really is again to allow us one to be an inclusive team that is focused on being more lethal to our competitors, more lethal toward our rivals, our enemies and much more inclusive inside our team,” Richardson said in a widely viewed Facebook broadcast.

The change in policy is significant since, for decades, female sailors were only allowed to wear ponytails during physical training exercises. African American female sailors were forced to wear wigs or urged to cut their dreads or chemically relaxed hair. The U.S. Naval is the 3rd largest branch of the service branch with more than 400,000 active duty and reserve personnel. The issue of hairstyle mandates gained national attention in 2014 after an African American female sailor was honorably discharged for “failing to obey an order to cut off her hair or wear a wig.” Later that year, the Air Force and Army allowed female cadets to wear twists and braids. The Marines followed with a similar mandate regarding hair regulations in 2015.

In a related matter, New Jersey legislators approved a law that will exempt hairstylists—specifically hair braiders—from being licensed to operate. The bill was introduced in April by Newark Assemblywoman Angela McKnight in response to concerns from small business owners—hairstylists—from across the Garden State. “This is a small but important step toward untangling would-be entrepreneurs from unnecessarily onerous regulations that serve only to limit economic opportunities,” McKnight said in a media release. Hair braiders, however, will still be required to register their business with the state.

According to various reports, hairstylists—specifically hair braiders, are required to go through a process that required certification from a beauty or cosmetology school. Tuition at beauty schools generally cost about $17,000 and hair braiding and weaving techniques are seldom taught. Lastly, some small business experts across the state laud the New Jersey legislators for passing the law and predict the edict may spark an increase in more African Americans starting business. “Any initiatives that encourages people to start a small business is a great thing,” said John Harmon, president of the African American Chamber of Commerce of New Jersey (AACCNJ).

‘The Oakland We Knew is Not Going to Remain’: Massive Building...

Cost of Employer Health Coverage to Rise 5% in 2019