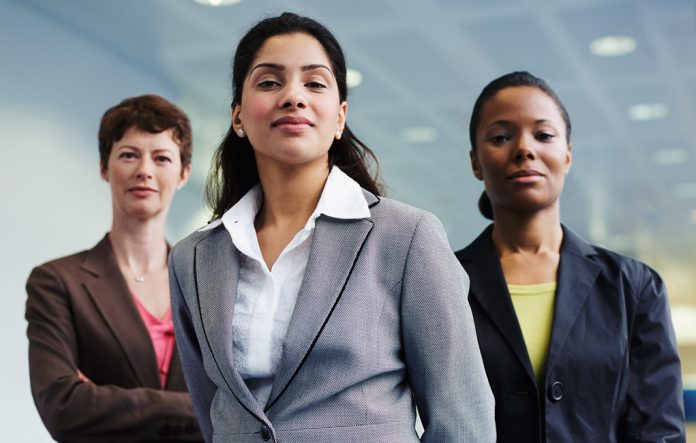 In a post on Inc.’s website, “founding teams that include men and women produce dramatically stronger valuation growth than all-male founding teams, according to research from First Round Capital.”

The post goes on to report that female founders get only 2.7 percent of the approximately $80 billion in venture capital each year–or about $2 billion. Below are funds that women founders should watch:

Backstage Capital. Launched by Arlan Hamilton to invest in under-invested companies founded by women, people of color, and members of the LGBTQ community.

BBG (Built By Girls) Ventures. Invests in startups with least one female founder.

Female Founders Fund. Makes early-stage investments in female-founded tech companies, and tracks the venture investments that are going to women-led companies across the U.S.

Jane VC. Favors underrepresented entrepreneurs outside of entrepreneurial hotspots in the US and Britain, as well as entrepreneurs whose backgrounds do not allow for relationships with the rich, famous or otherwise connected.

Merian Ventures. Invests solely in women in the U.S. and Britain at the seed and Series A stages, with emphasis on cyber technologies, artificial intelligence, machine learning, and consumer-facing technologies essential to the Internet of Things.

XFactor Ventures. Invests in companies with at least one female founder.

(Compiled by Rosalind McLymont with additional reporting by Sergie Willoughby)